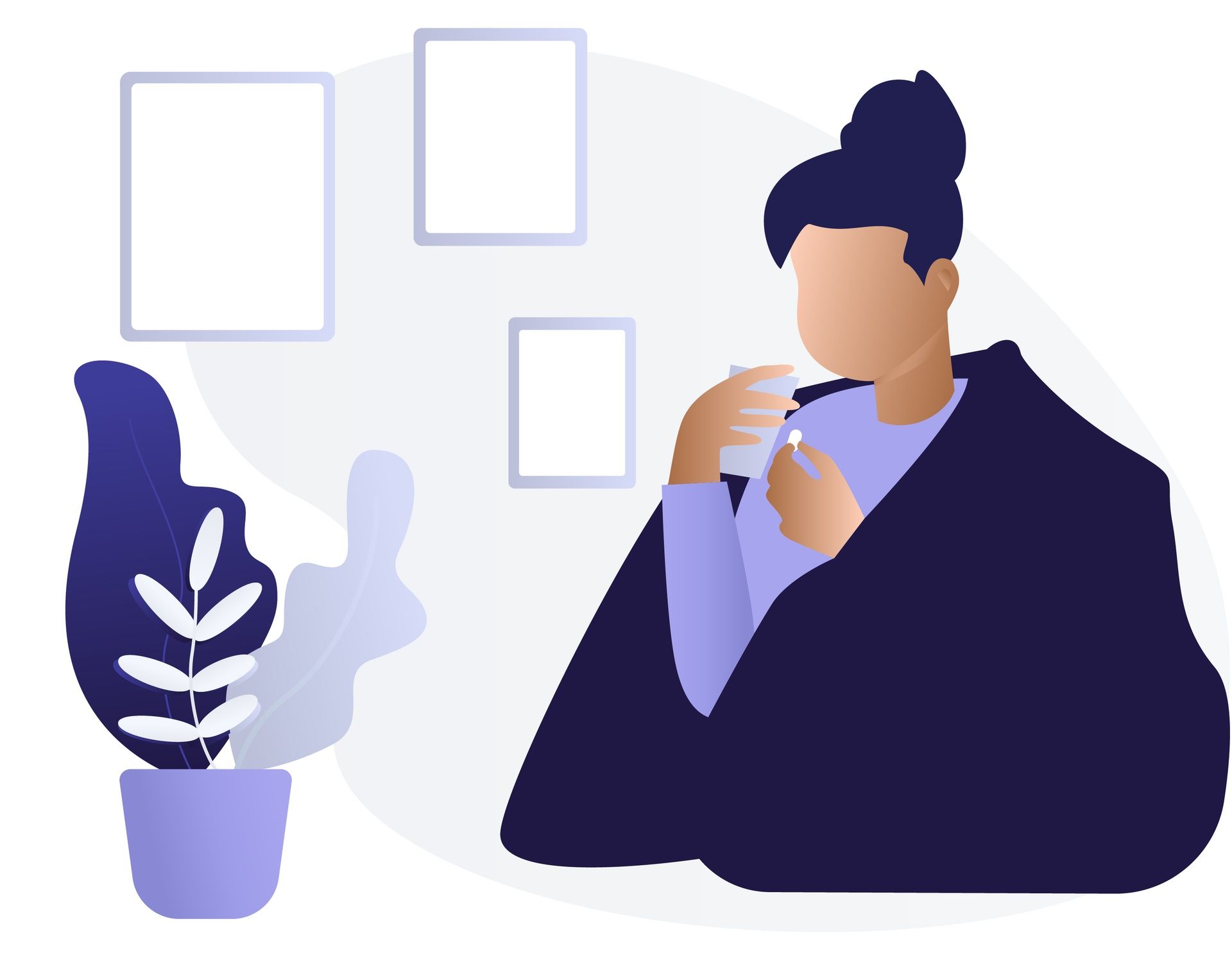 Does Eating Animals that Are Resistant to Antibiotics Increase the Human Risk for Antibiotic Resistance?

Flourishing antibiotic resistance is just one of the many public health crises influenced by factory farming, and all of them can be traced to the current "factory farm" approach to raising animals for food. This approach rewards "high stocking density," in which productivity is measured by how many animals are crammed into a feeding facility.

The problem: In 2017, nearly 11 million kilograms of antibiotics—including 5.6 million kilograms of medically important antibiotics—were sold in the U.S. for factory-farmed animals. Factory farms routinely use antibiotics to prevent the spread of diseases that are encouraged by cramped and unhealthy living conditions. While antibiotics do kill many types of bacteria in animals, resistant bacteria survive and multiply, contaminating meat and animal products during slaughter and processing.

What it means for you: People can be exposed to antibiotic-resistant bacteria by handling or eating contaminated animal products, coming into contact with contaminated water, or touching the farm animals, which of course makes a farm worker's job especially hazardous. Even if you don't eat much meat or dairy, you're vulnerable because resistant pathogens can enter water streams through animal manure and contaminate irrigated produce.

Oversight for the way factory farms operate and manage waste is minimal at best. No federal agency collects consistent and reliable information on the number, size, and location of large-scale agricultural operations, nor the pollution they're emitting. There are also no federal laws governing the conditions in which farm animals are raised, and most state anti-cruelty laws do not apply to farm animals.

For example, Texas, Iowa, and Nebraska have excluded livestock from their animal cruelty statute and instead created specific legislation aimed at farm animal abuse that makes accepted or customary husbandry practices the animal welfare standard.

Other states, like New Jersey and North Carolina, are actively protecting the rights and health of farm animals. Still, the general lack of governmental oversight of factory farms often results in cramped and filthy conditions, stressed-out animals and workers, and an ideal setup for the spread of illness among animals, between animals and workers, and into the surrounding environment through animal waste. 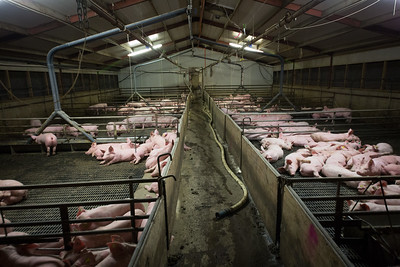 Developments: The European Union has been much more aggressive than the U.S. in regulating antibiotic use on factory farms, banning the use of all antibiotics for growth promotion in 2006. But the U.S. is making some progress, too. Under new rules issued by the Food and Drug Administration (FDA), which went into effect in January 2017, antibiotics that are important for human medicine can no longer be used for growth promotion or feed efficiency in cows, pigs, chickens, turkeys and other animals raised for food.

Additionally, 95 percent of medically important antibiotics used in animal water and feed for therapeutic purposes were reclassified so they can no longer be purchased over the counter, and a veterinarian now has to sign off for their use in animals. As a result, domestic sales of medically important antimicrobials used in factory farmed animals decreased by 43 percent from 2015 (the year of peak sales) through 2017, reports the FDA.

"The FDA should implement ambitious reduction targets for antibiotic use in the meat industry, and ensure that these medicines are used to treat sick animals or control a verified disease outbreak, not for routine disease prevention," Wellington said in a statement, according to the Center for Infectious Disease Research and Policy.

National Resources Defense Council Senior Attorney Avinash Kar agrees. "We are seeing real progress, but the American meat industry continues to have a drug problem and the clock is ticking to solve it... Far more antibiotics important to humans still go to cows and pigs—usually when they're not sick—than to people, putting the health of every single one of us in jeopardy."

While the FDA still allows antibiotics to be used to prevent disease in livestock, the World Health Organization has called for an end to the practice, citing concern that it contributes to antimicrobial resistance in humans.

What You Can Do

You can vote for local initiatives that establish health and welfare regulations for factory farms, but only a tiny number of states, including California and Massachusetts, are even putting relevant propositions on the ballot.

Another option is to support any of the nonprofits that are, in lieu of effective government action, taking these factory farms to task. The Environmental Working Group, Earthjustice and the Animal Legal Defense Fund are among those working hard to check the worst practices of these factory farms. Another good organization is the Socially Responsible Agricultural Project, which works with local residents to fight the development of factory farms in their own backyards.

Buying humanely raised animal products from farms and farmers you trust is another way to push back against factory farming. Sadly, products from these smaller farms make up only a fraction of the total. In the U.S., roughly 99 percent of chickens, turkeys, eggs and pork, and 70 percent of cows, are raised on factory farms.